The New York Daily News came unhinged following the terrorist attack in San Bernardino. The paper has blamed Republicans and the NRA for the attack, and even mocked GOPers who offered prayers for the victims. A column published in the Daily News takes the insanity up a couple notches:

The Daily News today continues its crusade against the NRA: 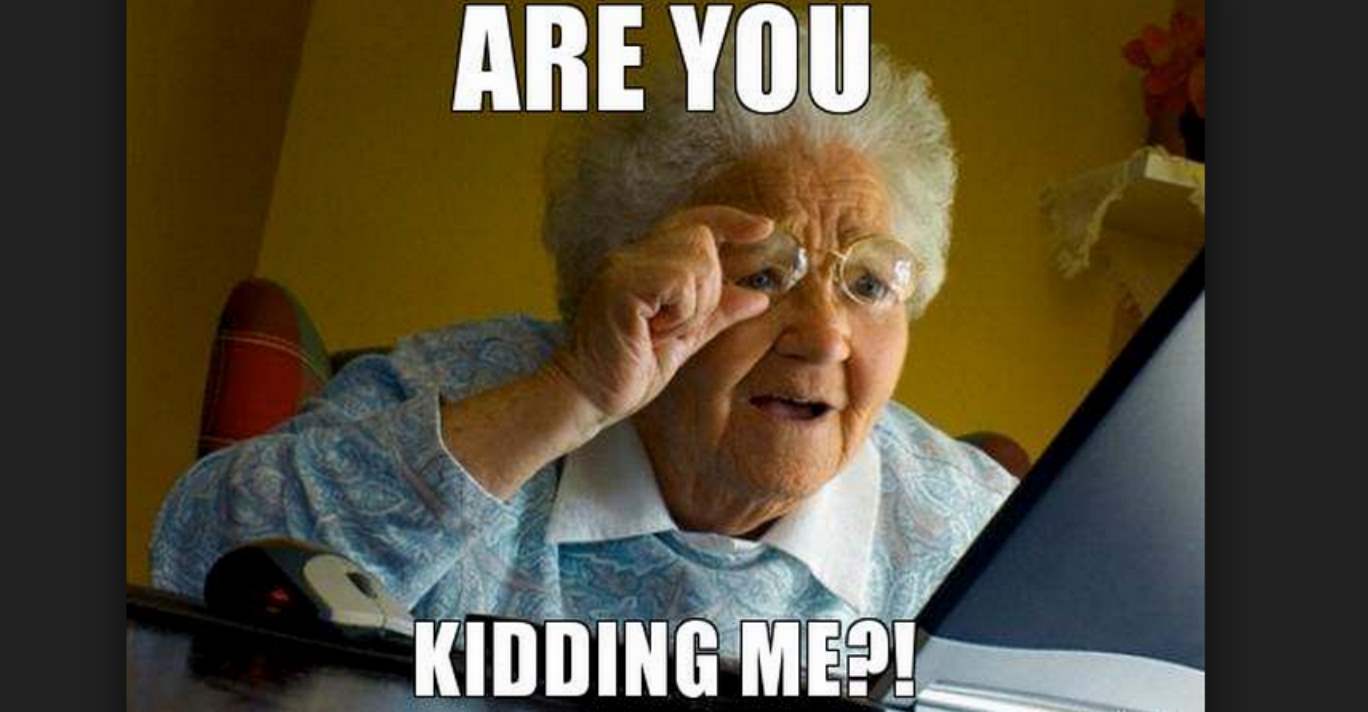 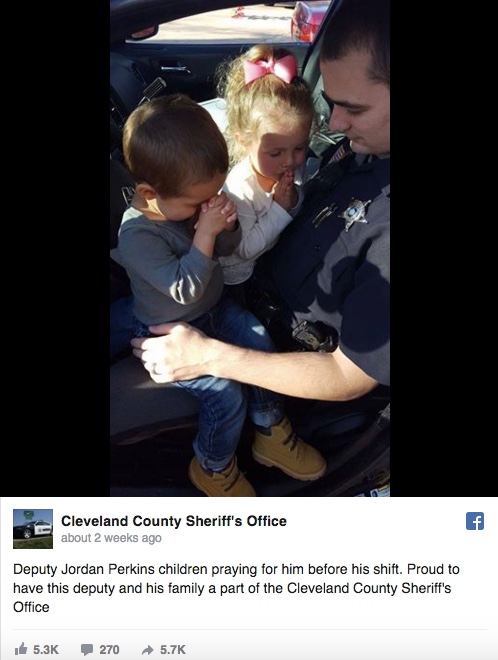