Hey, Trump hasn’t publicly announced his choice for VP, so anything’s possible. He may very well be feeling the love for Planned Parenthood presidentCecile Richards after this:

[clip starts]
TRUMP: They do some very good work, cervical cancer, lots of womens issue womens health issues are taken care of.Planned Parenthood does a lot of good job a really good job at a lot of different areas but not on abortion. So, Im not going to fund it if its doing the abortion. Im not going to fund it. Now they say its 3 percent and its 4 percent, some people say its 60 percent. I dont believe its 60 percent by the way, but, I think its probably a much lower number. But Planned Parenthood does some very good work.
[clip ends]

RICHARDS: Well, this is one thing I agree with Donald Trump on, is that Planned Parenthood does amazing work for 2 1/2 million patients every single year. I think the disturbing thing is that Donald Trump as well as Ted Cruz and Marco Rubio have said if they were president, they would end womens access to family planning, to cancer screening, to basic affordable health care as well as overturning the Affordable Care Act which is now covering family planning and other preventive care for for 55 million women. Thats whats really at stake here. And so, I appreciate his kind words. Were very proud of our work, but I think women in this country and families and men are going to be very concerned about a president who wants to roll back access to affordable health care in America.

Don’t worry, Cecile. Despite his recently proclaimed respect for life, Trump said just last year that he believed his partial-birth-abortion-supporting sister would make a “phenomenal” Supreme Court justice.So maybe you won’t have to worry about President Trump messing with all your “amazing work” after all. 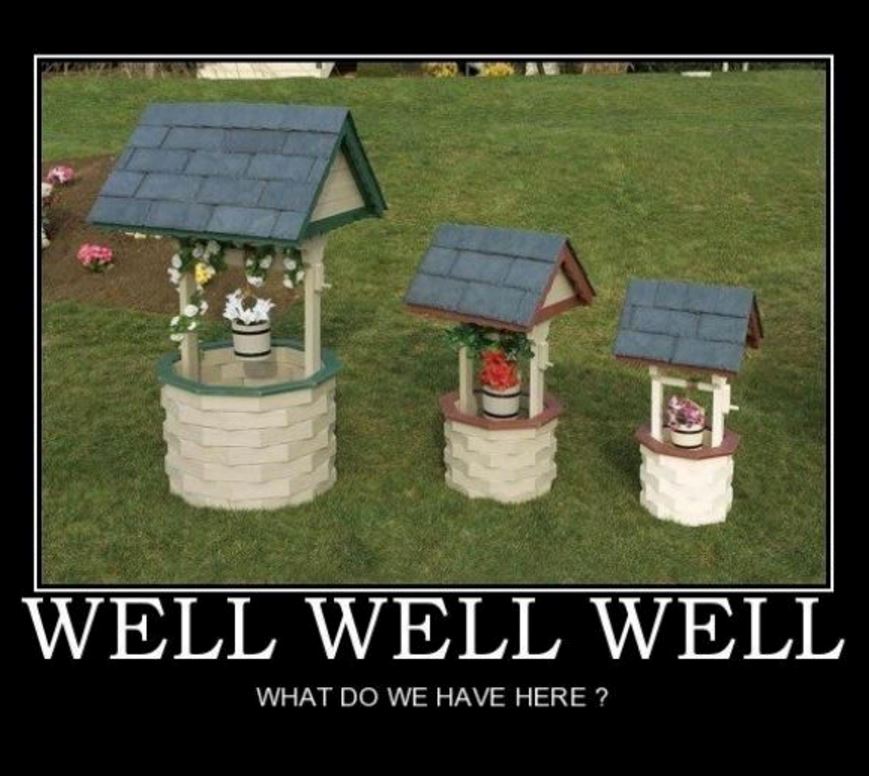