During speeches in Vancouver and Calgary, Clinton defers to her successor on questions about the crude oil project. “What pipeline?”

Former secretary of state Hillary Clinton declined twice to comment on the Keystone XL project, the controversial crude oil pipeline still under review by the State Department, during consecutive speeches in Canada this week.

The pipeline, bitterly opposed by environmentalists, would be operated by a Canada-based corporation, TransCanada, and would transport resources from Alberta’s tar sands to U.S. refineries. Clinton, following a speech in Vancouver on Wednesday and another in Calgary on Thursday, ducked questions about the proposed pipeline at both events, deferring to her successor, John Kerry.

The State Department, the government body authorized to issue permits for cross-border pipelines, has been tasked with evaluating the environmental impacts of the pipeline. Three of the Keystone project’s four phases have already been built. Kerry is expect to make a recommendation to President Obama on the final phase — a pipeline snaking through Montana, South Dakota, and Nebraska — later this year.

Canadian officials have supported the pipeline.

In Vancouver on Wednesday night, Clinton was asked about the pipeline in a question-and-answer session following her speech with Frank McKenna, Canada’s former ambassador to the United States. Clinton, according to a report in the Vancouver Sun, told McKenna it would be “wrong for her to comment on a topic that is currently under consideration by her successor John Kerry.”

At a speech the following day in Calgary, Clinton sat for another conversation with McKenna, where he asked again about the Keystone pipeline. “Which pipeline,” Clinton reportedly said, according to an article by the Calgary Sun. The former secretary also told the audience she hoped it wouldn’t be the case “that one decision would color collaboration” between the Untied States and Canada. 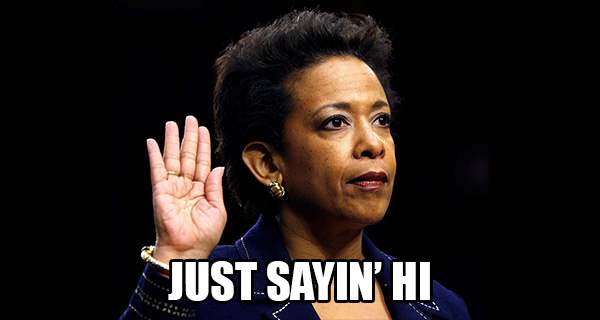