Ohio Governor John Kasich has some good news today as polling in Maryland has him a strong second at 31% to Donald Trump’s 41%:

Too bad it’s meaningless as Kasich hasn’t even bothered to field a full slate of delegates in his “best remaining state”:

Maryland is probably Kasich's best remaining state, and he filed only 15 of 24 district delegate slots.

But he's totally gonna be the nominee, you guys! https://t.co/w28VDtiS1n

It’s even worse for Kasich in Pennsylvania:

Unless you think Pennsylvania is his best state, where he filed 0 of 54 district delegates. 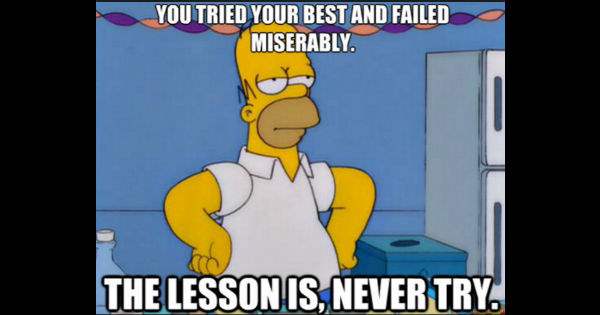