Any single cancer diagnosis can shake a family to its core.

If you’ve ever had a loved one battling cancer, you know how difficult it can be to see them in pain. Cancer treatments have come a long way, but there is still so far to go in the fight for a cure.

One mother-daughter duo is showing the world how strong they are as they battle the disease together, with two separate diagnoses.

Mom Heather Wilson was diagnosed with an inoperable stage two brain tumor after she began having seizures. 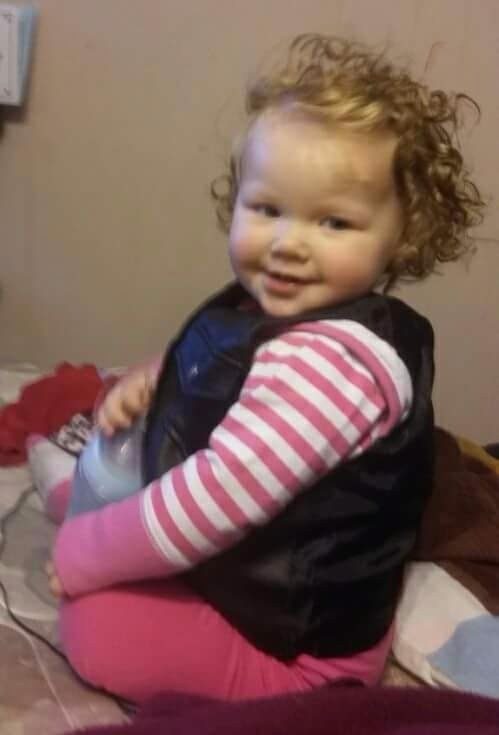 There, the tiny toddler was diagnosed with a yolk sac near her ovaries that was also cancerous. 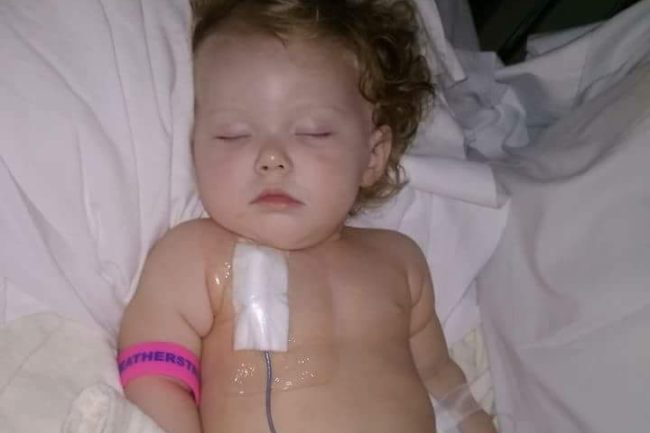 Read More: First He Found An Old, Abandoned Church — Then He Found A Miracle