It was big news this morning when Russian president Vladimir Putin seemed to endorse GOP presidential candidate Donald Trump. “Hes a really brilliant and talented person, without any doubt,” declared Putin after a press conference, adding that Trump is “the absolute leader in the presidential race.”

Putin’s admiration for Trump was troubling to many, considering Trump’s continued lead in the polls.

Garry Kasparov, chess grandmaster and chair of the Human Rights Foundation, has long been a thorn in Putin’s side and took the value of his “endorsement” down a few pegs.

Trump appeared last night on Fox News’ “The O’Reilly Factor” immediately before appearing at a rally in Mesa, Arizona.

For the record, Trump seemed flattered by Putin’s complimentary comments: 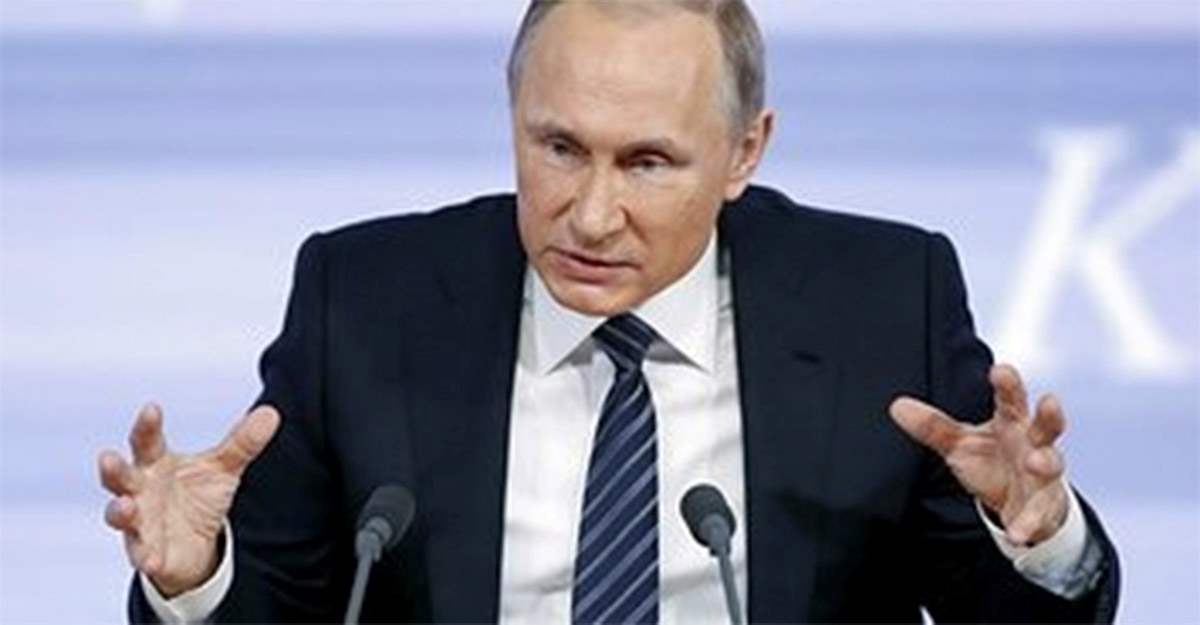