President Donald Trump’s first 100 days as president has at least one of his detractors seeking second opinions and finding them in the wind:

Anyone catch that epic #thunderstorm? Yowza. Sorta like somebody was registering a 100 Days opinion….

The opinion poll science is settled!

@sallykohn #fakenews Put down your voodoo dolls and crystal balls already. Do you know how many storms I lived through under Prez Obama? 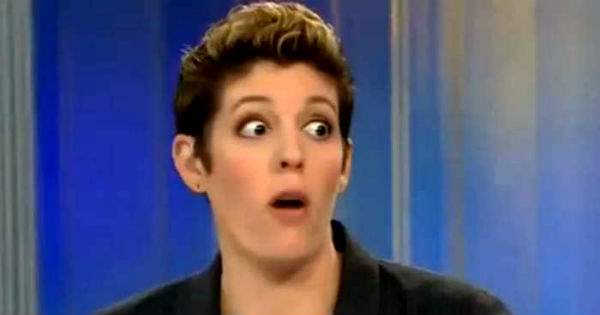